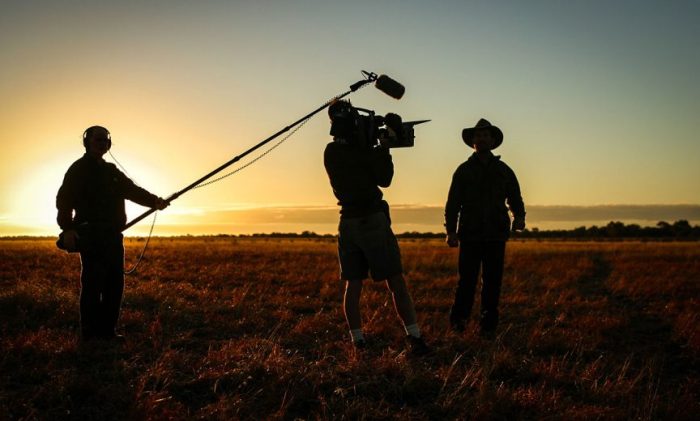 WHAT IS A MICRO-DOCUMENTARY?

A documentary is a broad term to describe a non-fiction movie that in some way “documents” or captures reality. Documentary filmmakers are often motivated to make their films because they feel a particular story or viewpoint is not being adequately covered by mainstream media and they want to bring attention to it. Sheila Curran Bernard, Author of Documentary Storytelling, describes a documentary like this:

“Documentaries bring viewers into new worlds and experiences through the presentation of factual information about real people, places, and events, generally — but not always — portrayed through the use of actual images and artifacts. But factuality alone does not define documentary films; it’s what the filmmaker does with those factual elements, weaving them into an overall narrative that strives to be as compelling as it is truthful and is often greater than the sum of its parts.”

A micro-documentary is a great way to share your story if you don’t have the time or budget (or need) for a full-length feature documentary. The length of a micro-documentary might be anywhere from 2-25 minutes, and might also be referred to as a short film or mini-doc. Mini-documentaries are a fantastic way to get a message or story across in a limited amount of time.

Here is an example of a compelling Documentary:

(this is the trailer for a full-length documentary, but it’s a great example)

YOUR PURPOSE:  Define the goal of the film – This stage of the process is perhaps most important of all. A film can only be successful if there is a very clear purpose and goal. Producing a video is like writing a letter You must know your audience, your key message(s), and the desired outcome. Answering the following questions will help you clarify the direction of your film.

YOUR FORMAT:  A great way to understand and learn about mini-documentaries is to watch them. As you do, make a list of any that represent the style and/or format you prefer for this project. Study documentaries of all styles and genres to inspire your own work as non-fiction storyteller. And while you’re at it, read up on what film scholars and movie critics have to say about how these films are constructed.

In his 2010 classic text, “Introduction to Documentary,” Bill Nichols distilled the many sub-genres of documentary down these styles or modes:

YOUR PROCESS: When you’re ready to get started, the following steps can guide you through the process of creating a mini-documentary:

Resources For Creating a Mini-Documentary

How To Maximize Smartphone Video Footage For Your Documentary

This is a text widget. The Text Widget allows you to add text or HTML to your sidebar. You can use a text widget to display text, links, images, HTML, or a combination of these. Edit them in the Widget section of the Customizer.